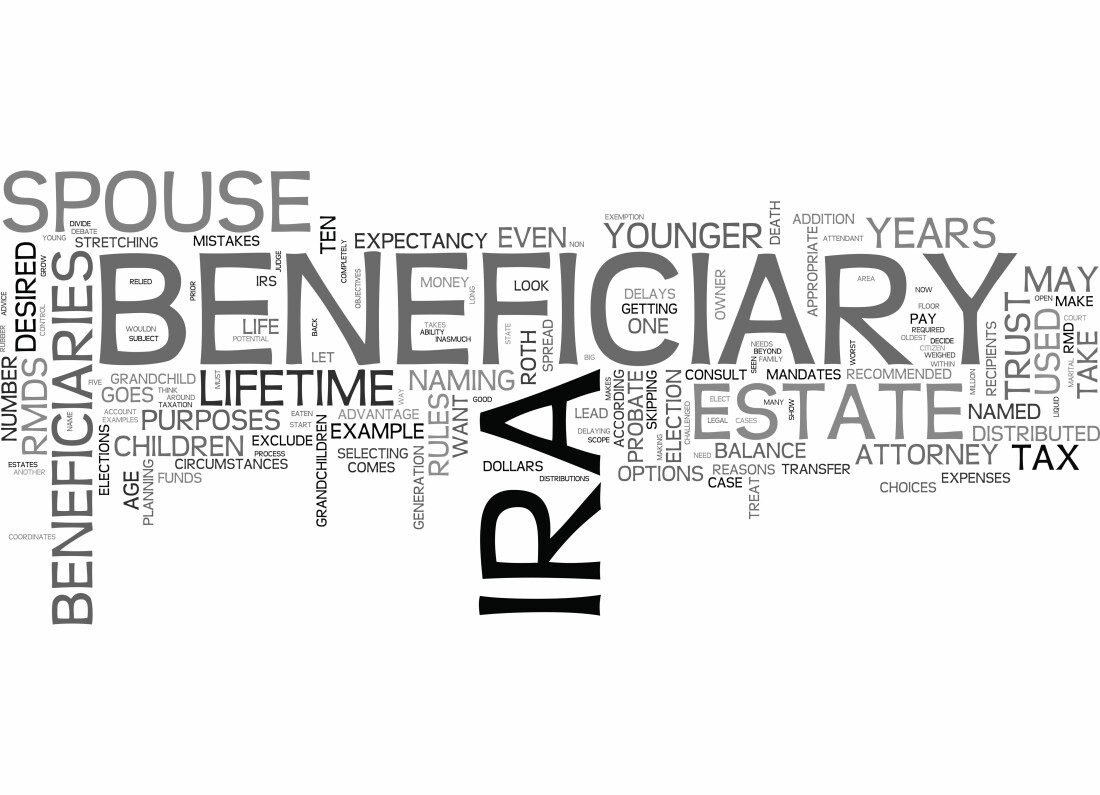 Many bankruptcy cases involve adversary proceedings in which creditors seek to have certain debts deemed nondischargeable. The United States District Court for the Eastern District of Michigan (the “District Court”) recently considered, on appeal, whether the Bankruptcy Court properly held that a debt owed by a debtor (the “Debtor”) to the State of Michigan Unemployment Insurance Agency (the “Agency”) is dischargeable in a Chapter 13 case.1 Read More ›

While bankruptcy relief is available as a tool for individuals to discharge debts, it is not available to everyone, under all circumstances. Before a debtor can, for example, discharge debts in a Chapter 7 bankruptcy, he or she must prove that debts and income are within certain statutory thresholds. When determining whether an individual is eligible for relief, the nature of the debts at issue is also relevant. Read More ›

The U.S. Bankruptcy Court for the Eastern District of Michigan recently considered the issue of whether a Chapter 7 trustee may bring a cause of action against a debtor for damages caused to the bankruptcy estate by the debtor’s alleged failure to comply with the debtor’s duties under section 521 of the Bankruptcy Code. Under the circumstances, the court held that no private cause of action existed and thus ruled in favor of the debtor on the issue.[1] Read More ›

Bankruptcy is all about the debtor’s assets, specifically how many and who gets them. The reason that many bankruptcy cases are contentious is that the parties often disagree about the amount of assets available for distribution to creditors, as well as how the assets should be divvied up. Read More ›

Penalty Owed to a Governmental Unit is Dischargeable in Chapter 13 - But Not Chapter 7 - Bankruptcy, Even if it Arises from Fraud

The scope and extent of debts that may be discharged is an often litigated issue in bankruptcy. In a recent Chapter 13 case in the U.S. Bankruptcy Court for the Eastern District of Michigan, the bankruptcy court considered whether an otherwise dischargeable government penalty debt is nondischargeable if the debt arises from fraud.[1] Read More ›

On Tuesday, February 25, Derrick Hills of Inkster was sentenced by U.S. District Court Judge Sean F. Cox to 46 months in prison after being convicted by a jury in September of five counts of criminal contempt. The contempt proceedings stemmed from repeated violations of orders issued by U.S. Bankruptcy Judge Steven Rhodes from 2007 to 2009. According to a press release issued by the U.S. Attorney's Office following Hills' conviction at trial: