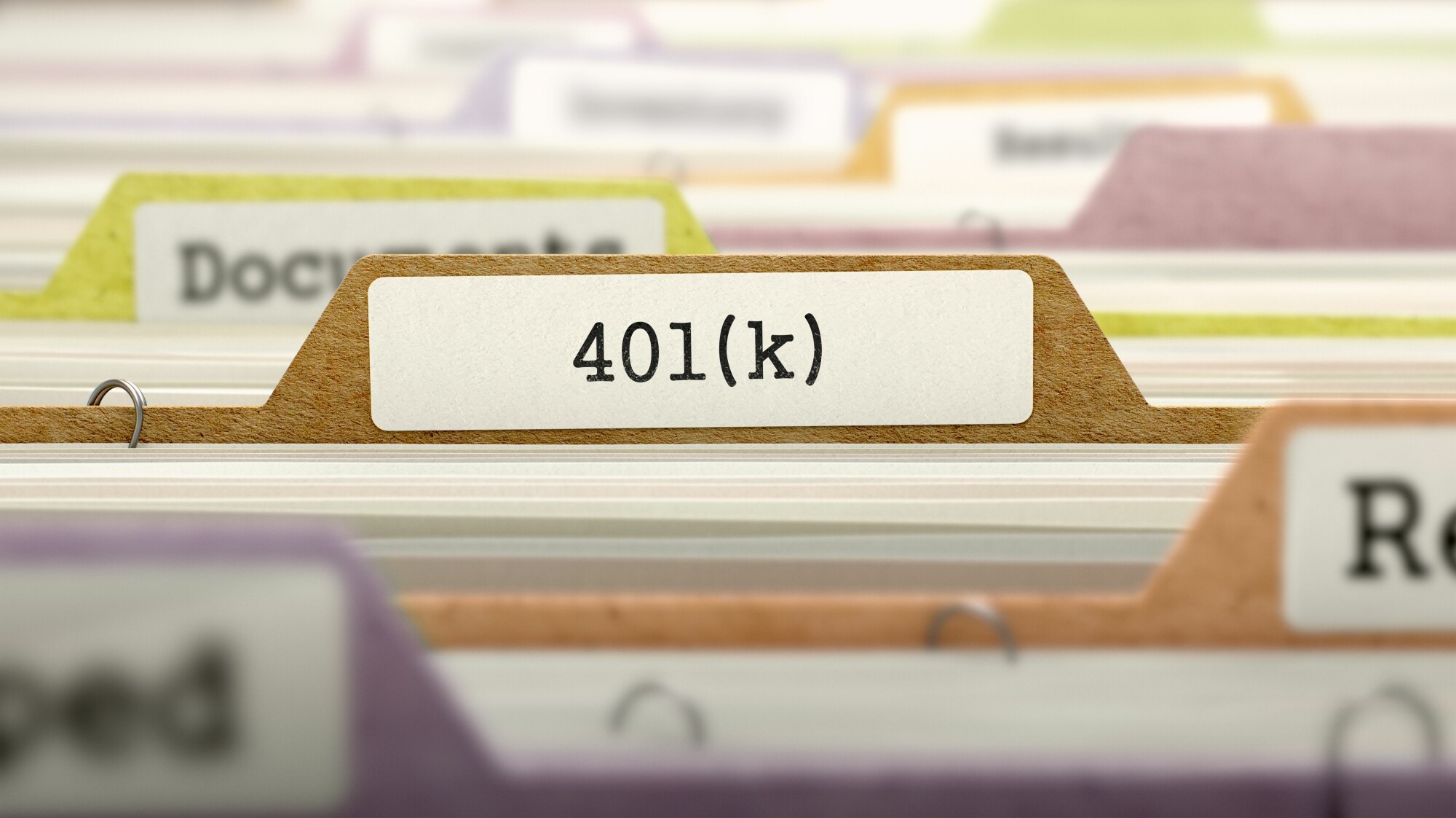 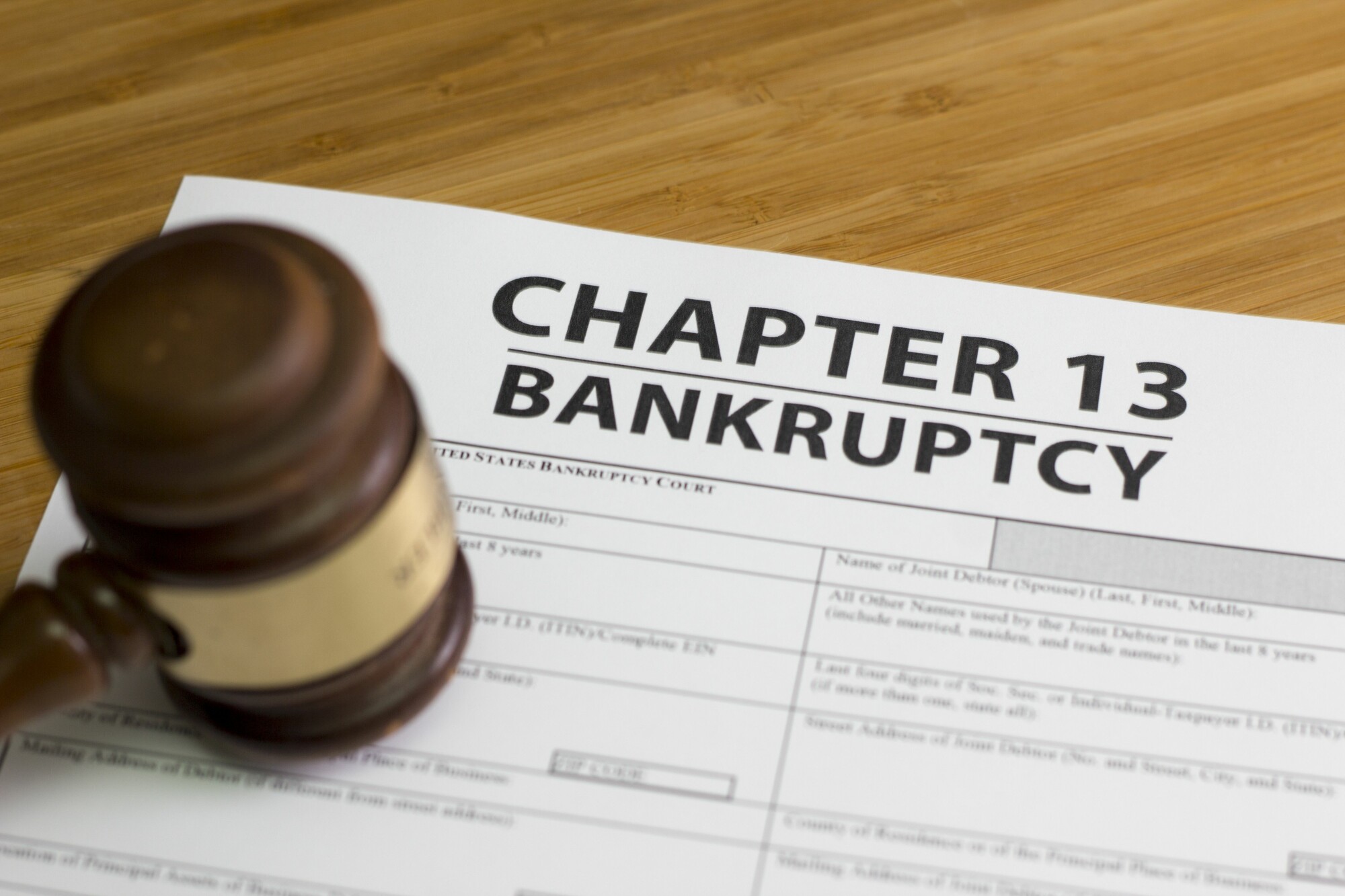 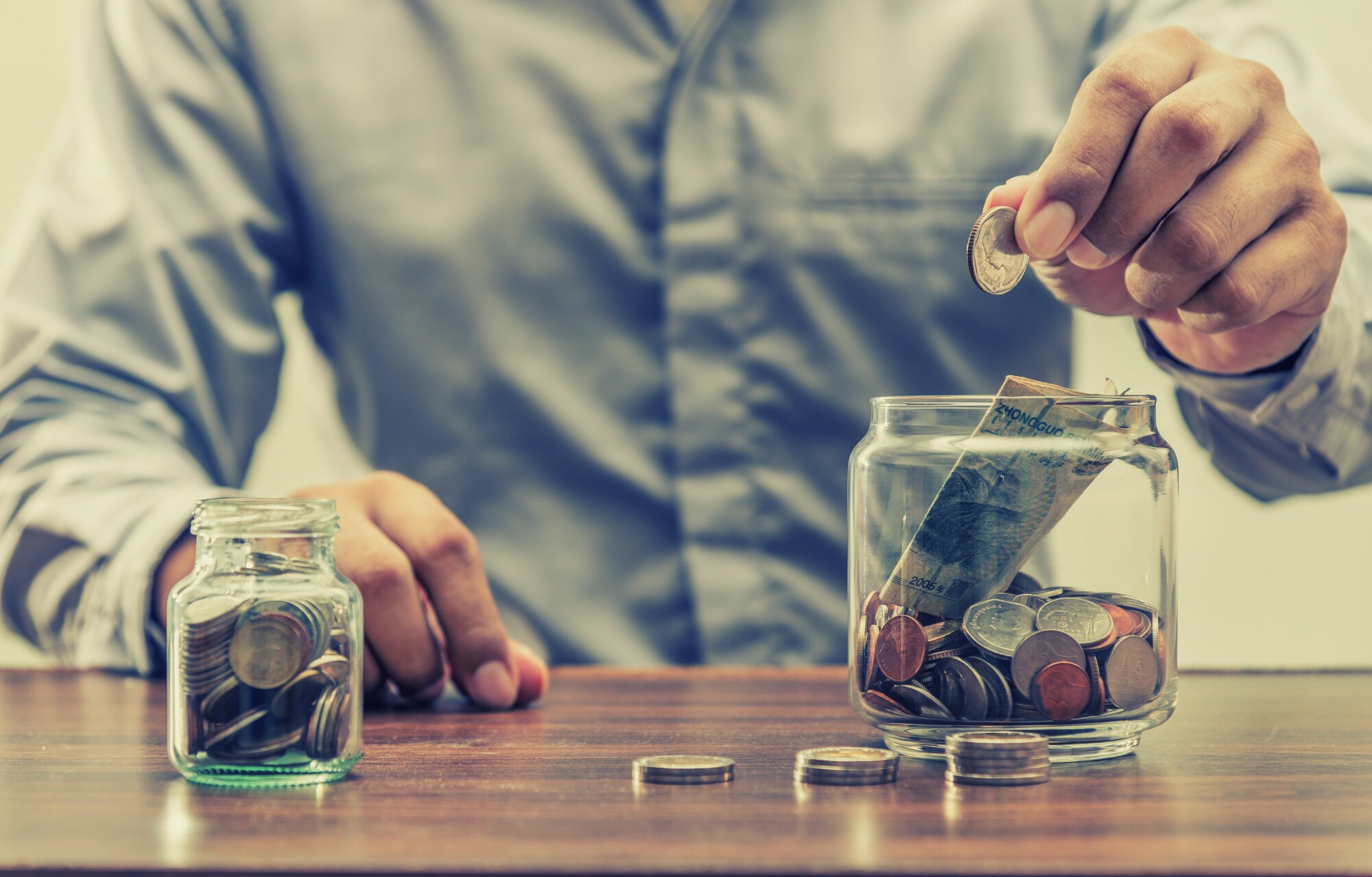 In a recent opinion, the U.S. Court of Appeals for the Sixth Circuit (the “Court”) ruled that penalties assessed by the state of Michigan against two debtors, stemming from fraud associated with the wrongful receipt of Michigan unemployment benefits, are non-dischargeable in Chapter 13 bankruptcy pursuant to Bankruptcy Code § 523(a)(2).1 Read More ›

The United States Bankruptcy Court for the Western District of Michigan recently issued an opinion in a case that involved mutual claims between the debtor and a creditor, and lifted the automatic stay to allow a creditor to exercise “setoff” rights provided by state law to recover its debt.1 Read More ›

The Debtor, not the Trustee, is Entitled to Funds Being Held by a Trustee Following Dismissal of a Chapter 13 Bankruptcy Case

Filing for Chapter 13 bankruptcy as a consumer is a voluntary decision. Once a Chapter 13 case has been filed, it is also up to the debtors to dismiss the case if they so choose. Read More ›

Categories: Chapter 13, Did you Know?

Numerous changes to the Federal Rules of Bankruptcy Procedure (the “Rules”) take effect on December 1, 2017. The changes significantly impact the administration of consumer bankruptcy cases, and Chapter 13 cases in particular. Read More ›

What happens in a Chapter 13 bankruptcy case when a creditor files a proof of claim involving a debt for which the statute of limitations to collect the debt has run? More specifically, does the filing of such a claim violate the Fair Debt Collection Practices Act (the “Act”)? That’s the issue considered by the U.S. Supreme Court in its recent decision in the case of Midland Funding, LLC v. Johnson. 1 Read More ›

Many bankruptcy cases involve adversary proceedings in which creditors seek to have certain debts deemed nondischargeable. The United States District Court for the Eastern District of Michigan (the “District Court”) recently considered, on appeal, whether the Bankruptcy Court properly held that a debt owed by a debtor (the “Debtor”) to the State of Michigan Unemployment Insurance Agency (the “Agency”) is dischargeable in a Chapter 13 case.1 Read More ›