Showing 7 posts in Did you Know?. 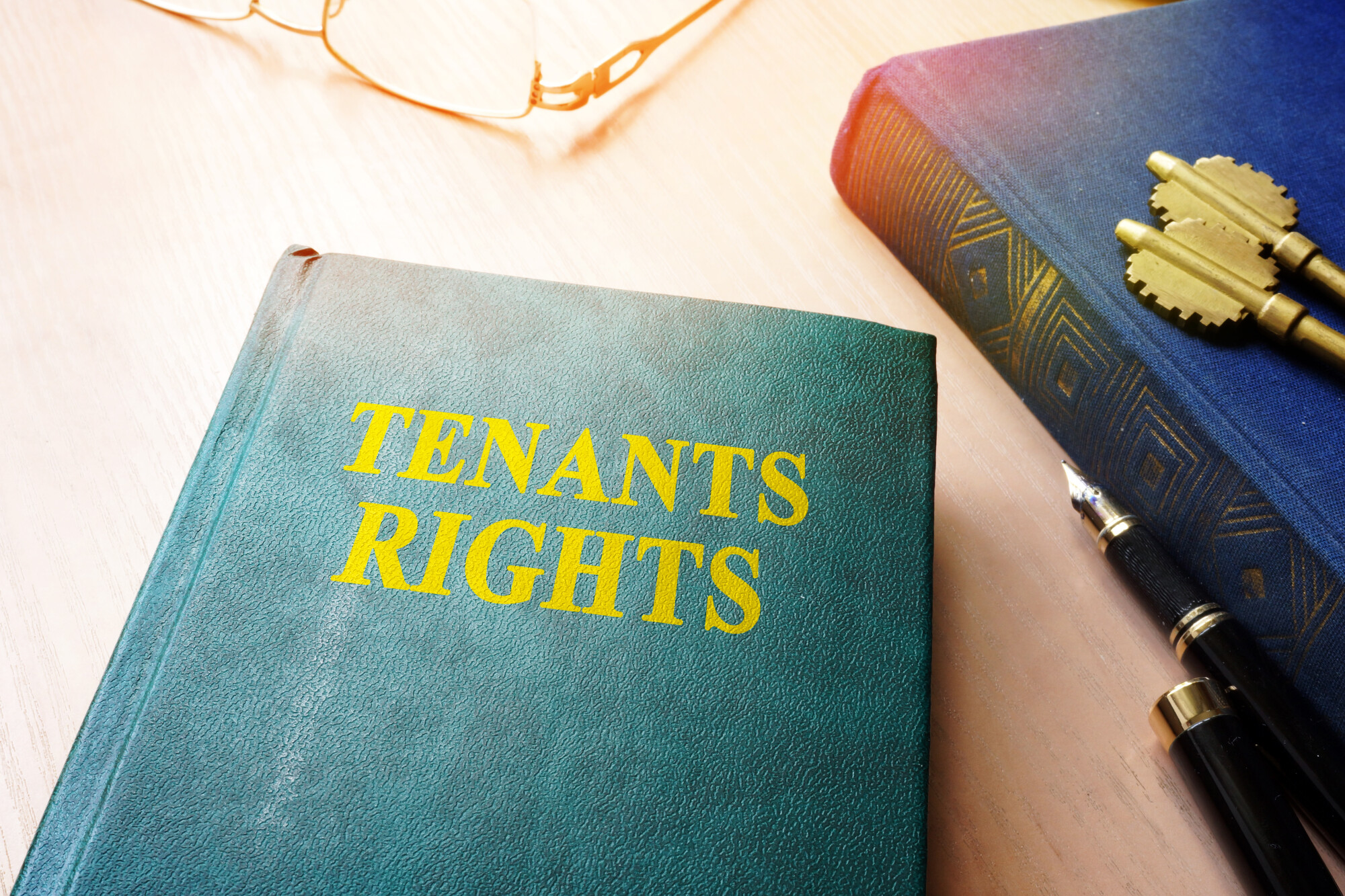 Taking effect on September 22, 2022, the Michigan Uniform Assignment of Rents Act (MUARA) will impact tenants’ rights in situations where landlords default on their loans. This Act also strengthens lenders’ rights, under certain circumstances, to appoint receivers to collect rent payments if one of their borrowers defaults on a loan secured by an income-producing property. Read More ›

Categories: Alerts and Updates, Did you Know?, Landlord-Tenant

The Debtor, not the Trustee, is Entitled to Funds Being Held by a Trustee Following Dismissal of a Chapter 13 Bankruptcy Case

Filing for Chapter 13 bankruptcy as a consumer is a voluntary decision. Once a Chapter 13 case has been filed, it is also up to the debtors to dismiss the case if they so choose. Read More ›

Categories: Chapter 13, Did you Know?

Changes to Bankruptcy Forms To Be Effective December 1st

As part of a modernization effort that began in 2008 that is being spearheaded by the Advisory Committee on Bankruptcy Rules, most official bankruptcy forms are being replaced with revised, reformatted and renumbered versions, effective December 1, 2015. Read More ›

Categories: Did you Know?

Check out this webinar on our YouTube channel to identify common mistakes that lenders make before and during consumer bankruptcy cases – and how to avoid those mistakes to better protect the lender's rights and collateral.

Categories: Chapter 13, Chapter 7, Did you Know?

On Tuesday, February 25, Derrick Hills of Inkster was sentenced by U.S. District Court Judge Sean F. Cox to 46 months in prison after being convicted by a jury in September of five counts of criminal contempt. The contempt proceedings stemmed from repeated violations of orders issued by U.S. Bankruptcy Judge Steven Rhodes from 2007 to 2009. According to a press release issued by the U.S. Attorney's Office following Hills' conviction at trial:

Did You Know? | Debtors and Non-Filing Spouses May Lose Right to Rebut Presumption of Equal Ownership if Debtor Has Equal Rights to Asset

Often in bankruptcy cases involving a debtor with a non-filing spouse, the presumption of equal ownership arises.  Subject to certain exclusions, Section 541 of the Bankruptcy Code provides that all property in which the debtor has a legal or equitable ownership interest becomes property of the estate at the commencement of the case.  This includes property the debtor owns with a non-filing spouse.  In some situations, particularly if the debtor does not have an exemption available, the debtor will try to rebut the presumption of equal ownership. Read More ›

Categories: Did you Know?, Eastern District of Michigan

Did You Know? | Creditors have affirmative duty to release garnishments following bankruptcy filing.

In the "Did You Know?" section of the Michigan Bankruptcy Blog, we feature opinions that are not newly issued but that may be helpful for Michigan bankruptcy practitioners.

When a person files bankruptcy, most collection actions are automatically stayed.  Subject to certain exceptions, Section 362 of the Bankruptcy Code prohibits the commencement or continuation of an action to recover a pre-petition claim, the enforcement of a pre-petition judgment, and any act to collect a pre-petition claim against the debtor, among other things.  Read More ›